PUSH TO GO TO 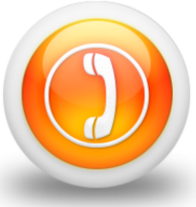 FOR MORE ABOUT
WINDOW BLINDS 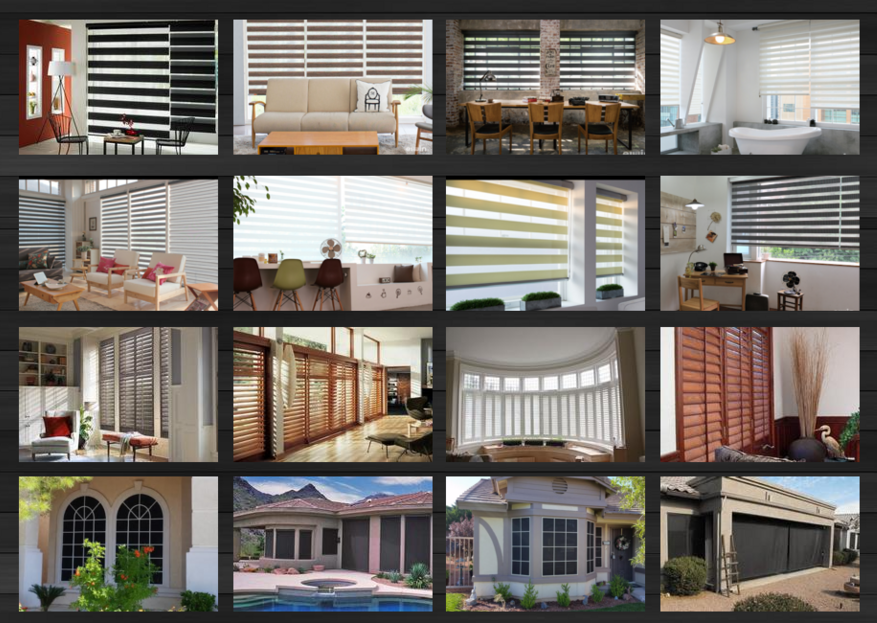 FOR BIG SAVINGS AND MORE 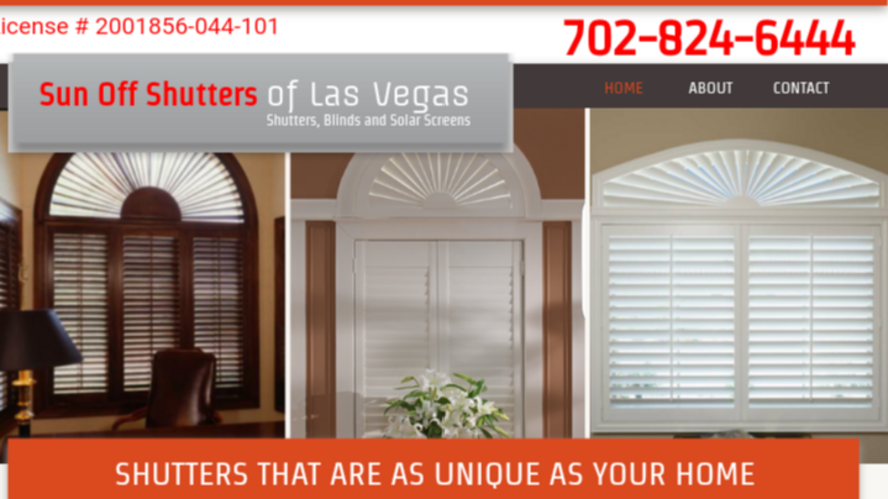 SunOff Shutters of Las Vegas has been recognized as a company that has shown the will and knowledge to perform and deliver great customer service, as well as to be one of the most recognized companies with high ratings from many customer resources.

SunOff Shutters of Las Vegas sales private label Casa Blinds and can only be compared to other Shutters dealers in Las Vegas. Consumers should do their own research before making their own choice on what company to use when purchasing window shutters.

​What makes window shutters high quality products - Shutters should be sanded properly when first worked on in the factory. The grain must be just right or the shutters can have small openings allowing future cracks that can cause a split in the wood. So if the Shutters wood wasn't chosen right from the beginning the window shutters could have defect even though your eye can;t see it. It's also important to understand the finish touch used like the paint or lacquer. The products you put on the Shutters will either protect it or ruin it. Ben from Sun Off Shutters of Las Vegas always talk about the heat the Shutters in Las Vegas have to deal with and explains why Las Vegas Shutters really have to have great protection before they ever go up for install. When Las Vegas gets to 115 degrees in the summer on some occasions we only count on using the right shutters as Las Vegas Shutters experience torturous conditions. At these kind of condition we count on the paint used to block the rays from entering the wood as well as the proper lacquer which should be applied three times if the shutters are done right.

FOR MORE ABOUT
WINDOW SHUTTERS

A LAS VEGAS BLINDS AND SHUTTERS COMPANY OF YOUR CHOICE